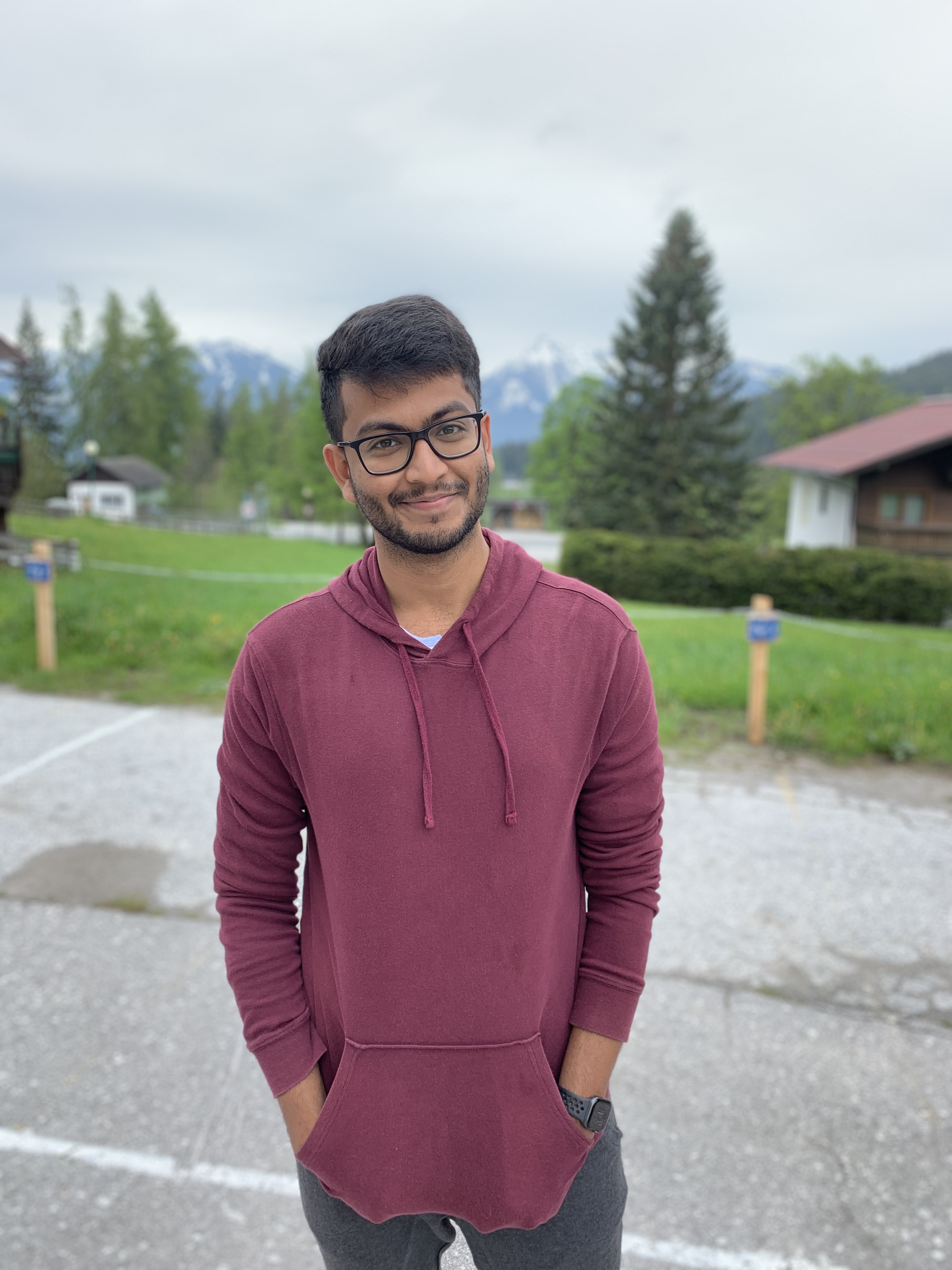 Machine Learning has come a long way in the last decade or so. With new and rapid breakthroughs in the field of computer vision and natural language processing, companies are constantly trying to play catch up with the new technologies and methodologies. A quick look at some of the best performing models on Kaggle competitions will reveal the supremacy of models such as XG Boost and Neural networks, however, when it comes to making real world decisions, companies often do not trust them. This is not only because the working of these models is often complicated to explain to a layman “business” person, it is also because, we as data scientists cannot explain the exact working of these models. This leads to a level of mistrust being placed on these models. So, is the alternative is to keep using models which give lower accuracy? Absolutely not! Many researchers have shown that there is no significant difference in the performance of machine learning models, if tuned properly, on most of the “structured” data science problems. Unstructured problem statements such as image classification and text analysis are heavily dependent on the sequence of data (either on words or on pixels) and hence feature extraction becomes a key part of the process (which is not true for our structured problem statements). In this project, we have tried to emulate the accuracy achieved by some of the more sophisticated models with simpler models.

Our client asked us to create a model which will be able to identify the people who are more likely to default on their credit card loans next month. The dataset provided to us contains both their historical payments trend, balance amount and how many times have they defaulted in the last 6 months along with their demographic details. Sneak peek at the data: A quick look at the data gave us some interesting insights-

Keeping the ultimate business objective in mind and having looked at the trends present in the data, we finally decided to follow the below mentioned approach:

To ensure we meet our business objectives, we undertook multiple steps that include:

The class imbalance in the dataset makes identification of defaulters challenging. The associated cost of not identifying a defaulter far outweighs the cost of misjudging a person to be a defaulter. This is where metrics such as recall and precision become important.

There is usually a trade-off between precision and recall. Higher recall leads to lower precision and vice-versa. You can read more about precision-recall trade off here. Here is a comparison of model performance in terms of recall and precision across our four models for all the people defaulting on their credit card. This is important since the number of people defaulting is very low in our dataset.

Unsurprisingly and as stated earlier, XG Boost is the better performer between the two black box models.

The white box model Logistic Regression is not a strong performer. This is because some of the features present in the dataset do not show linearity, an issue that is often faced in real world datasets, and hence logistic regression is unable to generalise a good model.

General Additive Modelling (GAM) overcomes the limitations of Logistic Regression. GAM is a powerful and yet a simple technique that combines the predictive power of black box model with the interpretability of logistic regression. It is able to achieve this because the relationships between variables are not assumed to be linear. Each feature is independently plotted against our target (can be either linear or non-linear) and is then summed up.

The main advantages of GAM are as follows:

You can also read this article here which explains in a very simple way what GAM is about!

You may also enjoy

ForeC App - A local solution to a global pandemic

How can we as Data Scientists help our community during this pandemic?

Sedans and Colours - Are certain colours more prevalent in sedans?

Which colour sedans people prefer buying and is there a difference in the trend between different segments of the cars?

To classify the sentiments behind a large corpus of tweets